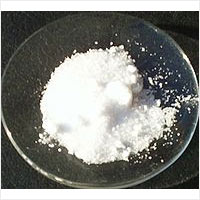 Sodium Bromide is also known as Trisodium tribromide, Bromnatrium, 7647-15-6, NaBr, Bromide salt of sodium, Sedoneural, Sodium bromide (NaBr) and comes with Molecular Formula of BrNa and Molecular Weight of 102.893769. It is prepared through addition of excess bromine to sodium hydroxide solution that assists in formation of a mixture of bromide and bromine. Post mixture, the reaction products are evaporated to dry state and further treated with carbon for reducing bromate to bromide.

It is available in form of white crystals, granules, or powder/white, cubic crystal option and has feebly bitter taste. Its other properties include Boiling Point of 1390°C, Melting Point of 755°C, Density/Specific Gravity of 3.21, pH of 6.5-8.0 and solubility in alcohol (moderate) and in water (94.6 g/100 g water at 25°C). 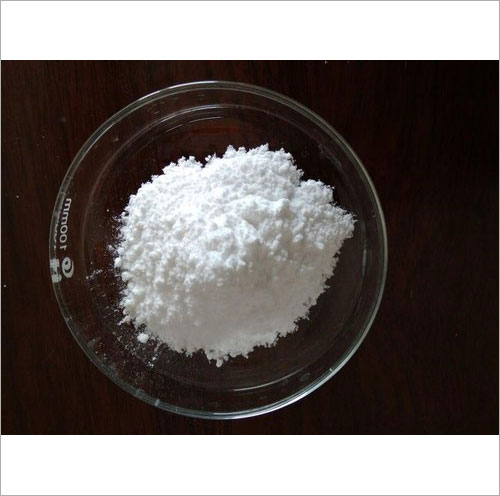 Sodium Bromide 45% is an inorganic compound with the formula NaBr. It is a high-melting white, crystalline solid that resembles sodium chloride. It is a widely used source of the bromide ion and has many applications.