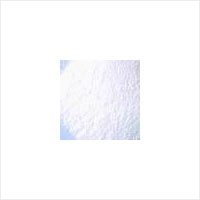 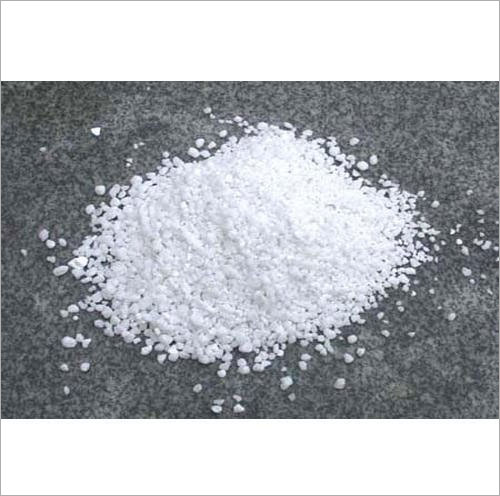 Ammonium Bromide is known as Ammonium bromatum, azanium bromide, Nervine, Ammonii bromidum, Ammonium bromide ((NH4)Br) and has Molecular Formula of BrH4N and Molecular Weight of 97.94246. It is manufactured through passing bromine in aqueous solution over iron filings which leads to formation of ferric & ferrous bromide solution that is further treated with ammonia.

Available in form of cubic, colloidal crystals or as white crystals/granules or as colorless crystals or in form of yellowish-white crystalline mass, it is odorless in smell and has saline taste. Its other properties include Boiling Point of 235°C (vacuum), Melting Point of 452°C sublime, Density/Specific Gravity at 2.429 @ 25°C and solubility in ether, ammonia, acetone and in water.