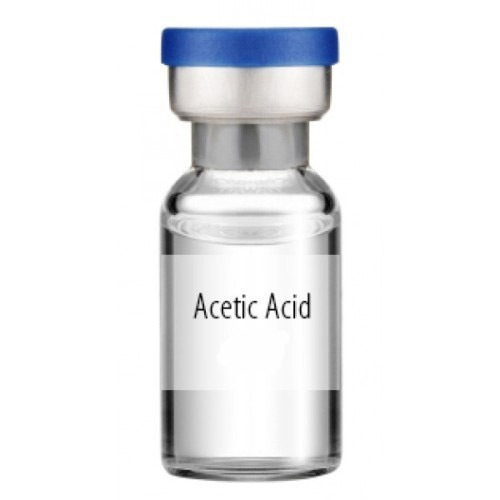 HBR in Acetic acid is also known as (3h) hydrogen bromide, (82br) hydrogen bromide, Hydrogen bromide, 10035-10-6, bromine with Molecular Formula of BrH and Molecular Weight of 80.91194. It is manufactured by dissolving hydrogen bromide in water as well as by the process of the following distillation from a mixture of 50% sulfuric acid/Hydrobromic acid and sodium bromide. Made available in form of colourless gas, it has a sharp, irritating odour/acrid odour with a sour taste.